Does anyone found a way to save generate xliff target files UTF-8 without BOM?

Is there any other way to solve this encoding problem other than to manually open the final xliff 2.0 file in Notepad and changing it?

I have read about this issue is known to SDL at least since 2005. At the moment I am using 2021, but it never really caused problems to me. Until now. J

I will work on 200 files in the next few days, I am so disappointed with Studio regarding this, and the length issue, that generates an error too. 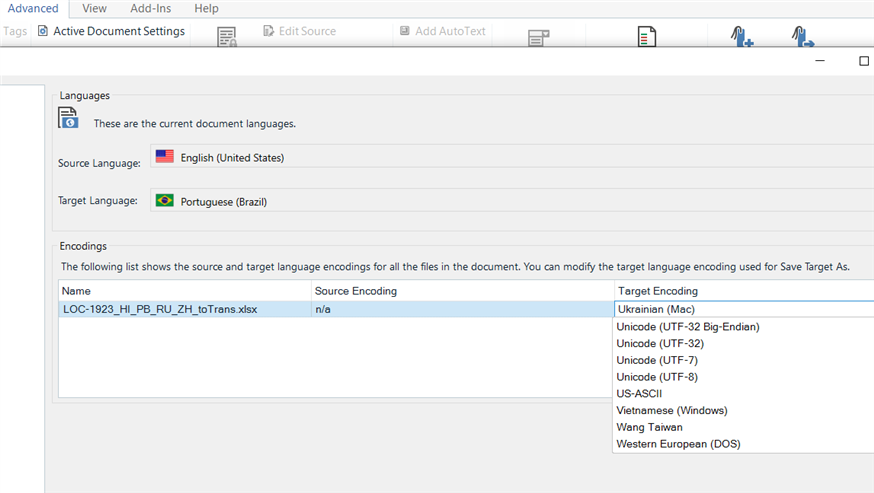 I will be very happy to learn if anyone found a solution to this issue. ;)